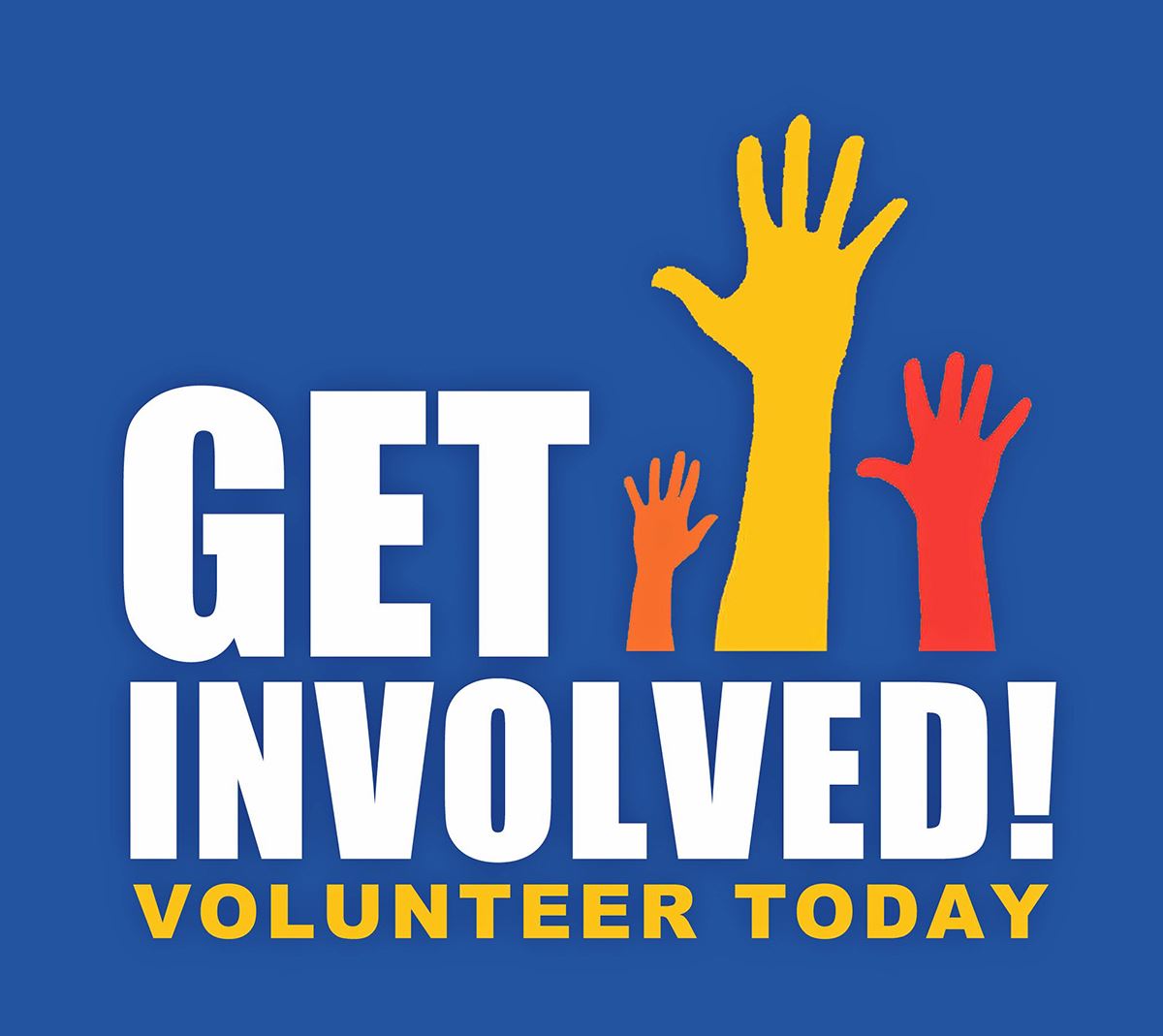 City of Douglas Authorities, Boards, and Commissions give citizens a voice in local government. They provide a means to influence decisions that shape the quality of life for citizens.

The City of Douglas provides numerous opportunities for citizens to serve the community through various Boards, Commissions, Authorities and Advisory Committees. The primary goal of an appointment to one of these entities is to provide a greater opportunity for citizens of Douglas to have active participation in advising local government before decisions are made that will affect citizens.

Through participation on an Authority, Board, or Committee, citizens can have an active voice in their government.

Authority, Board, or Committee Volunteer Application

To serve on a board or committee, please download and complete the board, committee, and authority application (PDF).  Return completed volunteer application in person to the City Clerk's office located at City Hall, 224 E. Bryan Street or email wbolder@cityofdouglasga.gov.

An advisory council to the Mayor and Commission regarding operations and regulation of the Douglas City Cemetery.

A advisory board that provides citizen input concerning city policies, procedures, etc. and makes recommendations to the City Commission.  The board is comprised of (8) members: one member from each City Ward, one at large member and the Mayor.

Teen Court is a juvenile diversion program for first time offenders who have committed misdemeanor offenses and who recognize the error of their ways and desire a second chance. Juveniles who admit guilt before the juvenile court judge are eligible for the program. Those who are accepted and successfully complete the 90 day program, will not be an adjudicated delinquent. The goal of Teen Court is to intervene and reduce the incidences and escalations of law breaking behaviors.

Committee that meets to discuss the Greenway Trail project and plans for expansion.

Six member Board appointed by the Mayor for five (5) year terms and governs the Housing Authority.

A committee that oversees any complaints regarding ethics of the Mayor and/or City Commissioners. Consists of three persons. At least one member shall be an attorney in good standing with the State Bar of Georgia. All members shall be residents of the city and shall serve a three-year term. Members of the ethics committee must be approved by at least a four-fifths vote of the mayor and commission and shall be appointed initially in such manner as to permit one term to terminate each year.

ZONING BOARD OF APPEALS

The zoning board of appeals consists of the Mayor and Board of Commission.  This appeals board was formed for zoning issues within the City of Douglas. It is the intention of this board to seek answers to questions arising in connection with the interpretation and enforcement of zoning. Appeals shall first be presented to the city manager, and questions shall be presented to the board of zoning appeals only on appeal from the decision of the city manager, and from the decision of the board of zoning appeals, recourse shall be to the courts as provided by the law.

For more information about City of Douglas boards and committees, please email the City Clerk’s office or call at (912) 389-3405.