Mayor & Board of Commission

The citizens of Douglas are represented by six commissioners and a mayor:

Who is My Commissioner?

Find your address on the below map to determine which of our six commissioners serves your district. City Ward Map (PDF)

Contact the Coffee County Elections Office at 912-384-7018 for your ward and commissioner based on your city address.

Agendas for City Commission meetings are available online, in the lobby at City Hall, and at the entrance of the Council Chambers prior to the meeting.

View Most Recent | View All

Following approval, minutes will be posted on the website. This means the minutes may be delayed for 2 to 3 weeks.

View Most Recent | View All

Procedure To Be Placed On Agenda

The City of Douglas welcomes citizens to attend and participate in City Commission meetings. When a citizen has a concern or question for the local government, there are guidelines that need to take place prior to the meeting. There is a method in which a citizen may be placed on the City Commission Work Session Agenda – as a person who may speak during general comments which are restricted to three minutes.

How to Appear Before Mayor and Commission Video

HAVE AN ISSUE OR NEED TO REPORT A PROBLEM?

Our "One Click to City Hall" request tracker offers customers the ability to submit concerns and work orders to the City of Douglas.

JOIN US ON SOCIAL MEDIA 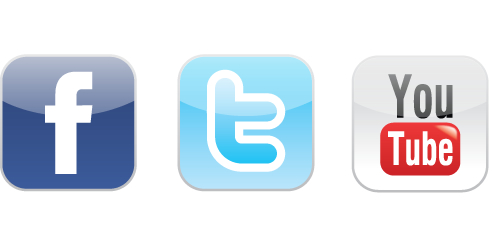 View previous City Commission meetings on our YouTube channel, https://www.youtube.com/c/CityofDouglasGAgov (please note: recordings are not immediately available and are usually posted within 3 days following the meeting).